4 years ago, Neal had to go through something that happens far too often in the construction industry. He got a call to say that one of the guys in his team had taken his own life. Now this is something that would be difficult for most people to process. But going through this situation, Neal decided that he wanted to do more to try and prevent this happening to other people in the industry. Because the reality is this people in the construction industry are twice as more likely to take their own life as other industries. From this moment, Neal initiated a conversation with @matesinconstruction which lead to a national training program and tier 1 partnership to support @fdc_group and many other businesses in the industry to try and improve mental health support and reduce the rate of suicide. This video is a very special piece to me, as it tells the story of one man’s actions that have lead to a snowball of positive action and change. This video was produced from start to finish in only 5 days! But it was a great project to be a part of 🎥

Let’s chat about your next project
View Full Portfolio 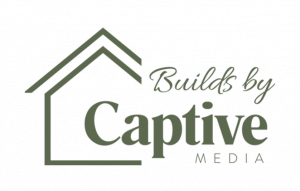